Braid of Tongues by Monica David Sale Blitz and Giveaway 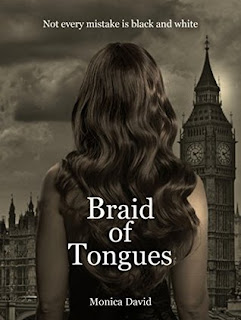 What if your perfectly contented life was suddenly turned upside down and you were forced to face a decision you never imagined you’d have to? Ariane Reis has a husband who loves her, a young son and a cosy family routine. When she starts a new job, she has no idea she is about to embark on a scorching sensory journey of eroticism and self-discovery that will irrevocably alter her life.

Luka Volkov is a smart and unnervingly intense Russian on her team. He is young, sharp and insatiable. He doesn’t just seduce her body. He seduces her mind and the very essence of her being. Despite the emotional angst she finds herself in, Ariane must fight to get through the impossible task of untangling love from lust, or risk losing everything she holds dear.

A story both delightful and heartbreaking about regular people in unanticipated circumstances.

Warning: This book contains explicit sex scenes and should not be read by 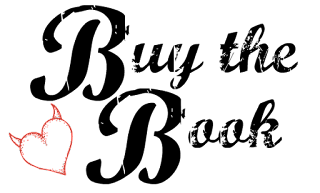 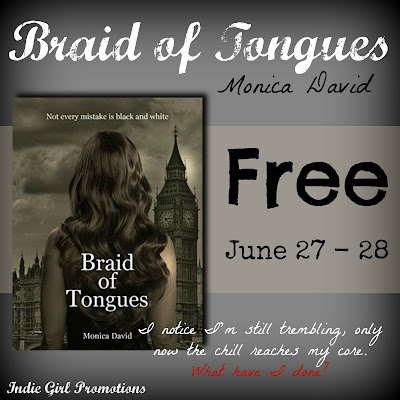 Monica David was born in Zimbabwe but she grew up in Portugal, by the sea.


She has been living in London for nearly two decades, initially on and off in between travels and now permanently with her family.


Monica loves to read, photograph and travel.
She values kindness, honesty and a good sense of humour. 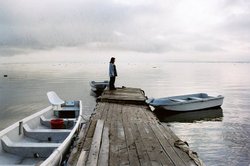 
Walked on blazing hot coals with bare feet, walked what was the highest Canopy walk in the world at the time, jumped off a bridge in Victoria Falls, rafted the grade 5 Nile and swallowed half of it in Uganda, did microlighting dressed as a marshmallow, scubadived in Zanzibar, worked with street kids in Angola, drank tea with fishermen in Morocco while her clothes dried after being washed in the sea, crossed the Sahara in a convoy peeing behind the truck in order to preserve her limbs, toured around Europe with a play, trekked to find mountain gorillas in Rwanda, played with lion and cheetah cubs, rode horseback in a water race and skydived in Namibia between the deep blue sea and the red earth.